“They were born within three weeks of each other in October 1881, André Salmonon the 4th and Pablo Picassoon the 25th. The painter attached a great deal of importance to this quasi-twinning, evidenced by the last portrait of the poet in honor of his birthday [in 1968],” wrote Jacqueline Gojard, Professor of Literature, University of Paris III (Sorbonne nouvelle) in her latest book Pablo Picasso and André Salmon: The Painter, the Poet and the Portraits.[1]Salmon and Picasso might have seemed to be an unlikely pair, Salmon himself observed in his memoirs Souvenirs sans fin: 1903-1940 (reprinted in 2004).The poet/critic, who met Picasso during the winter of 1904-5, described himself as a rather dreamy, ruminating Libra “worried about the future, while thinking about the past." He then contrasted himself to his October brother, Picasso, the withdrawn Scorpio, who exhibited a “love of solitude (even in a crowd), taciturnity and deep thought.”  Their temperaments may have differed in s…
Post a Comment
Read more 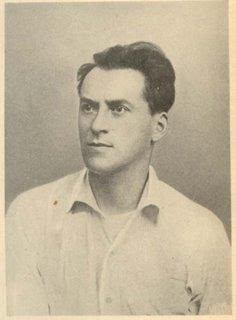 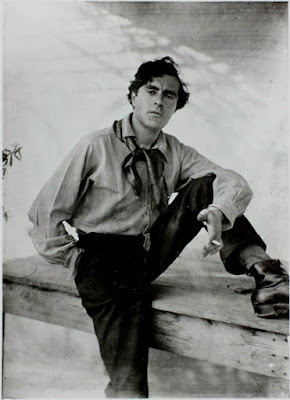 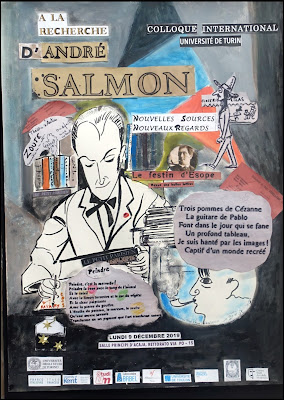 André Salmon Colloquium - December 9, 2019 at the University of Turin 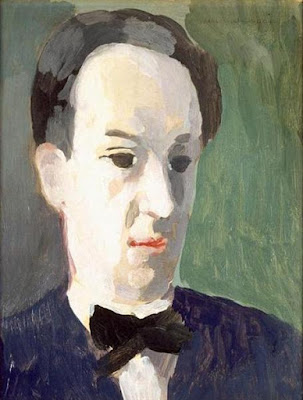 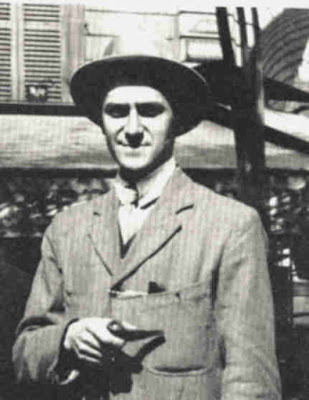 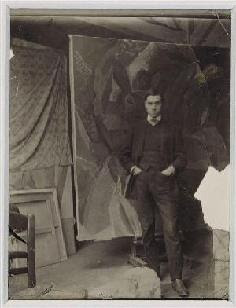 Welcome to the André Salmon Blog